With a desire for a house that was traditional on the outside yet contemporary inside, this family of four turned to architect Wade Weissmann, and wrote their own chapter in the evolving architectural story of Lake Forest, Illinois.

With a desire for a house that was traditional on the outside yet contemporary inside, this family of four in Lake Forest, Illinois turned to architect Wade Weissmann.

As future residents, one couple respected the gravitas of their chosen town’s deep architectural roots. They sought out the architect Wade Weissmann to design a family home to be casual and comfortable yet still in keeping with the region’s design canon.

Weissmann, who specializes in classically inspired estates in a variety of genres, decided on a French Norman approach. “I call it French Mason—it’s not quite a château, but we gave it some rigor,” he says. “The front has four bays of stucco separated by five pilasters of brick. What I like about that is it allowed us to move the front entry off center, and the resulting asymmetrical façade helps control the massing,” he contends… 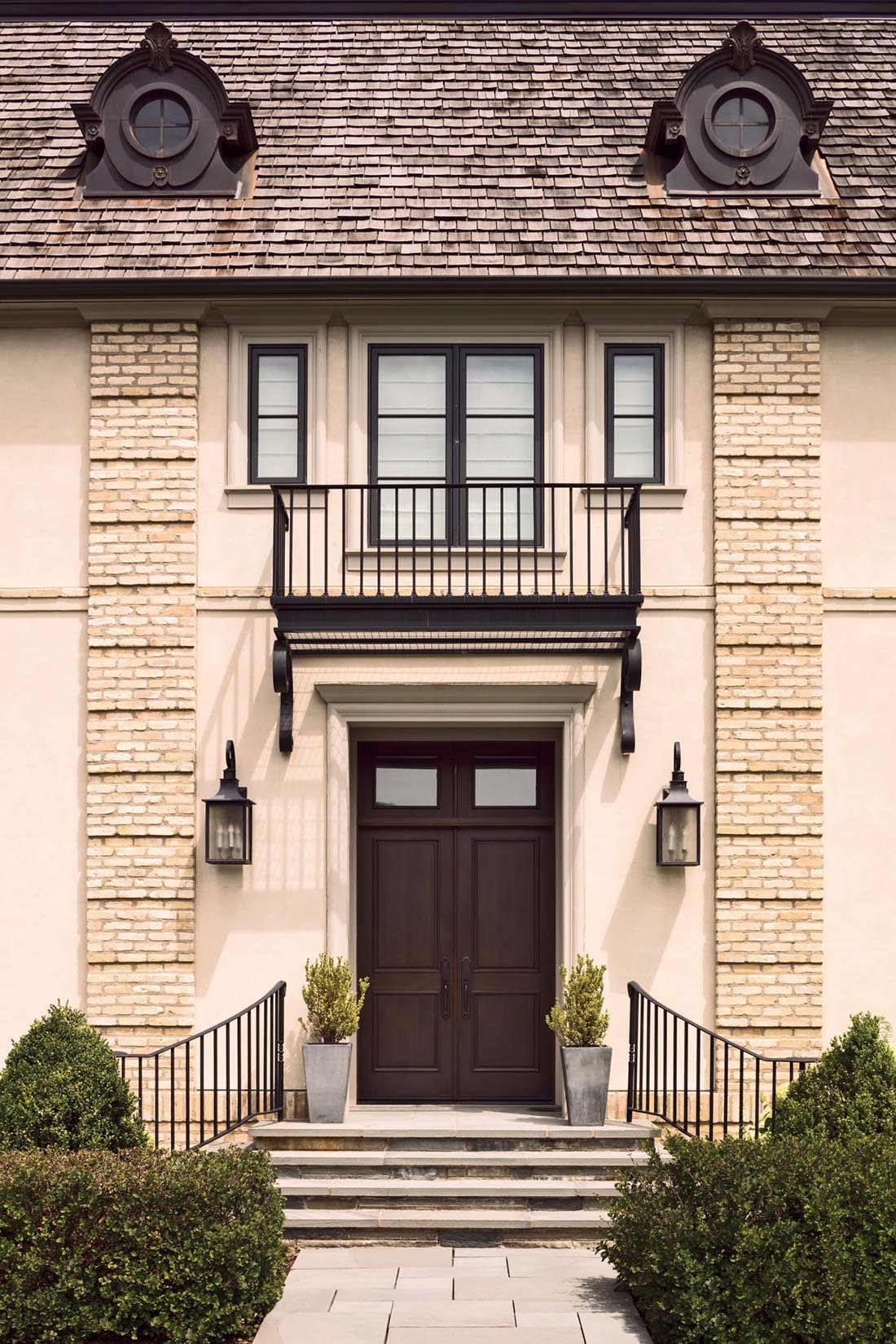 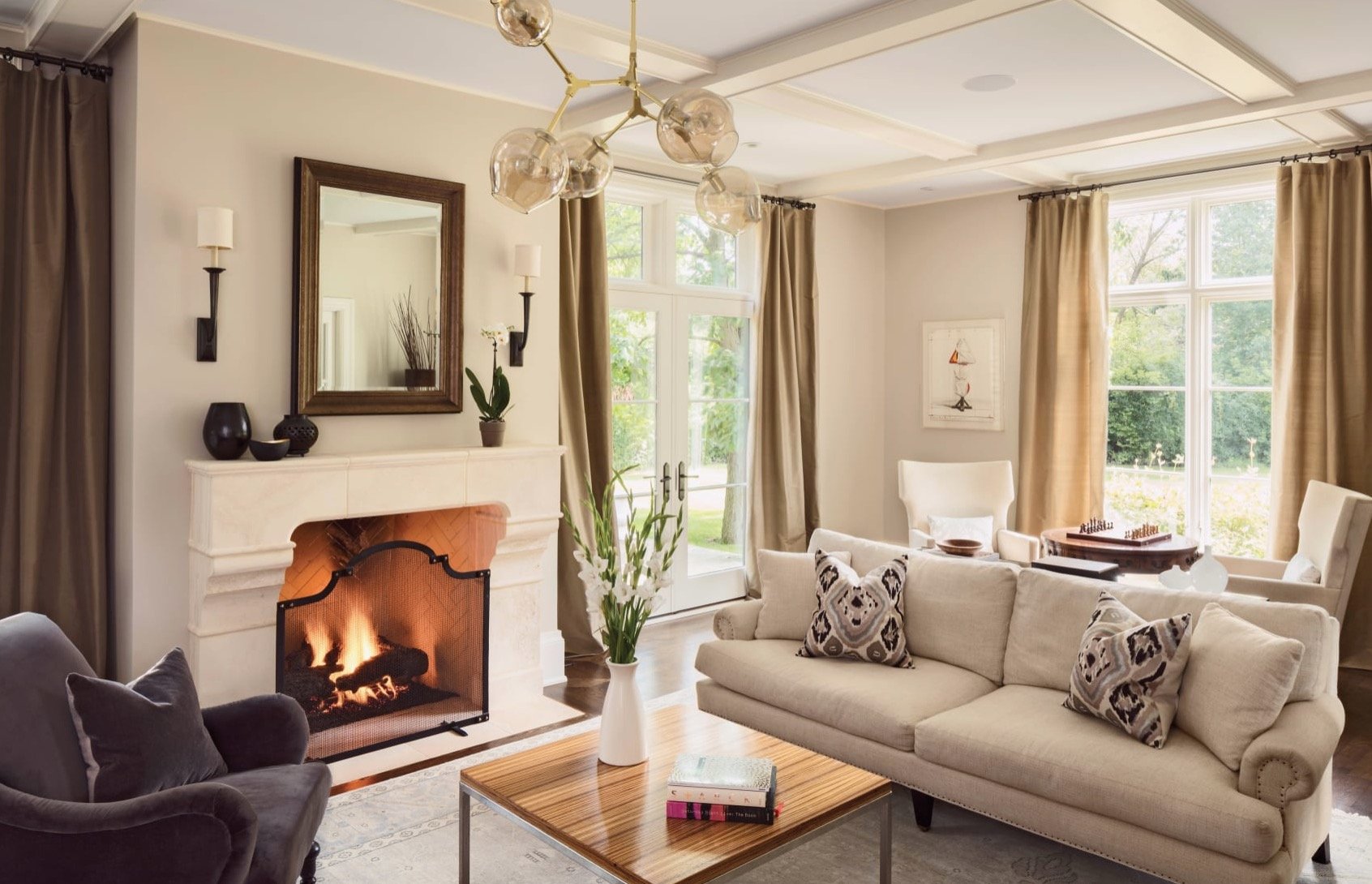