Like many of the home re-designs that we embark upon, this particular residence had, over the years, undergone numerous remodels and additions resulting in several large undefined spaces. Following a complete gutting of the existing structure, we raised several of the ceiling heights, and reimagined the interior spaces to lend a greater sense of meaning to the function of the rooms. Additionally, within this first phase of the project, we refashioned the exterior of the residence to give it a greater historical accuracy.

Within the project’s second phase, a breezeway was added, including a pavilion that would serve to house a library, theater room, screen porch, as well as several support spaces. A swamp area just behind the home was upgraded to a pond, with the pavilion situated in a manner that would take advantage of that view. 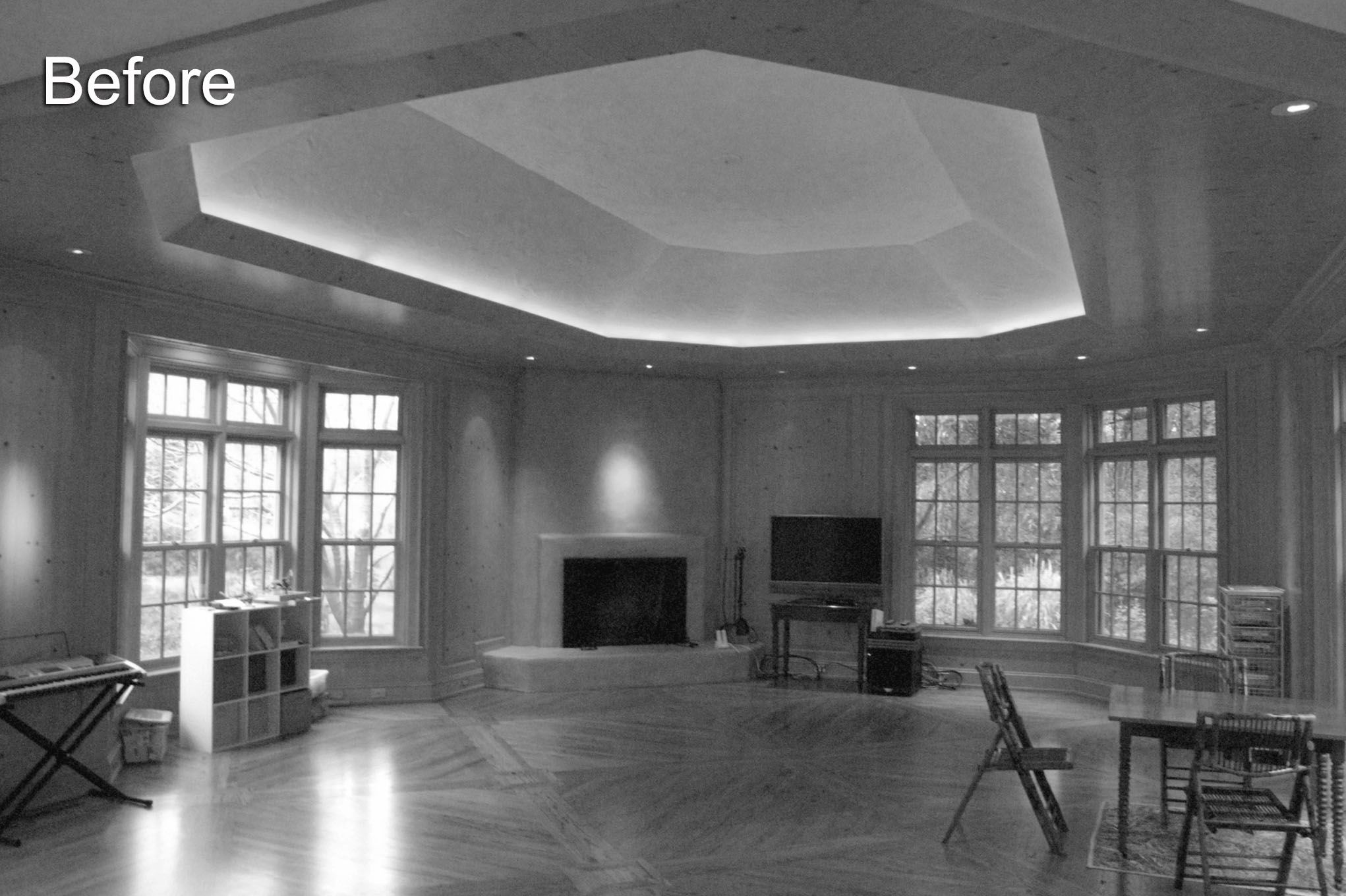 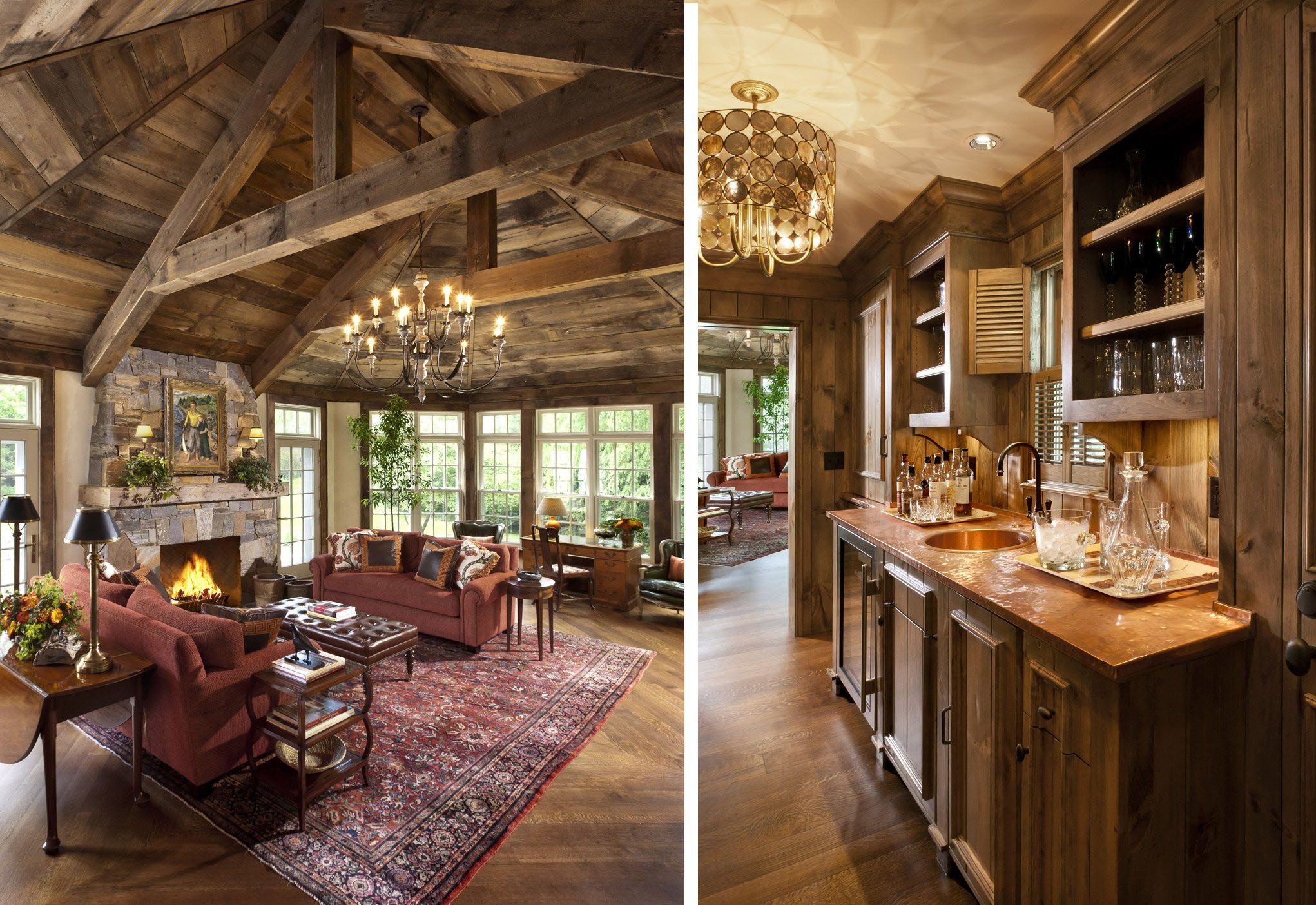 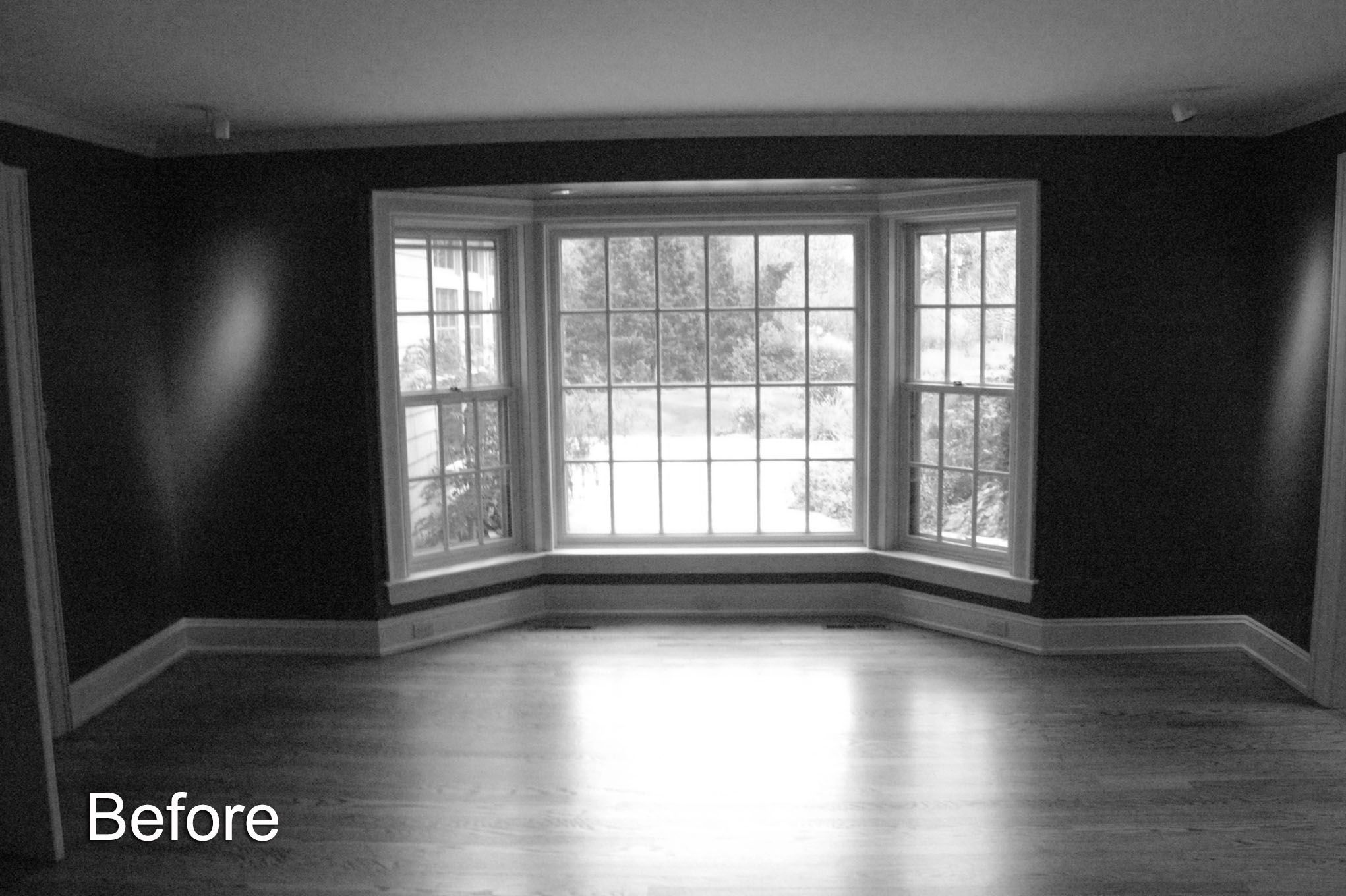 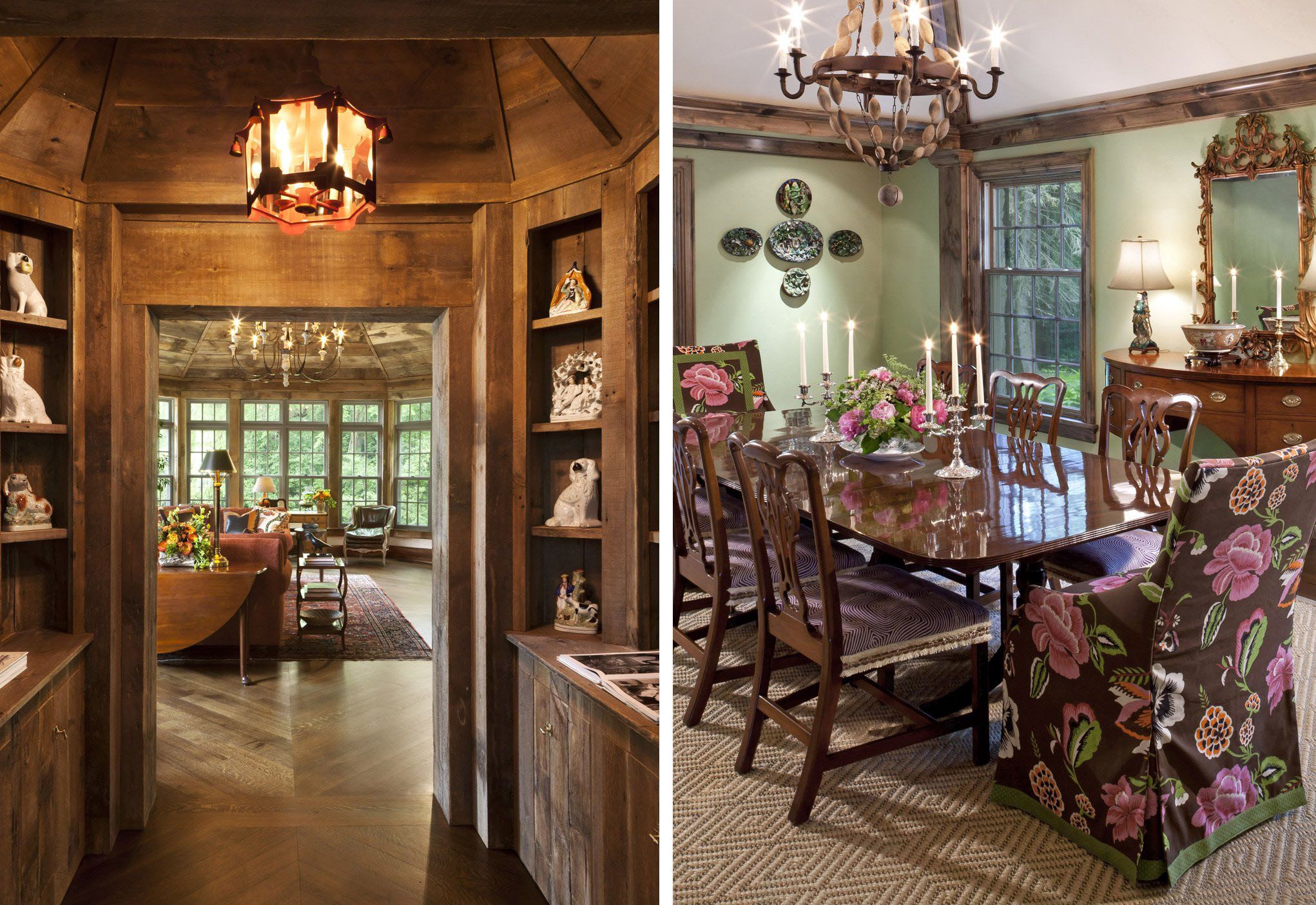 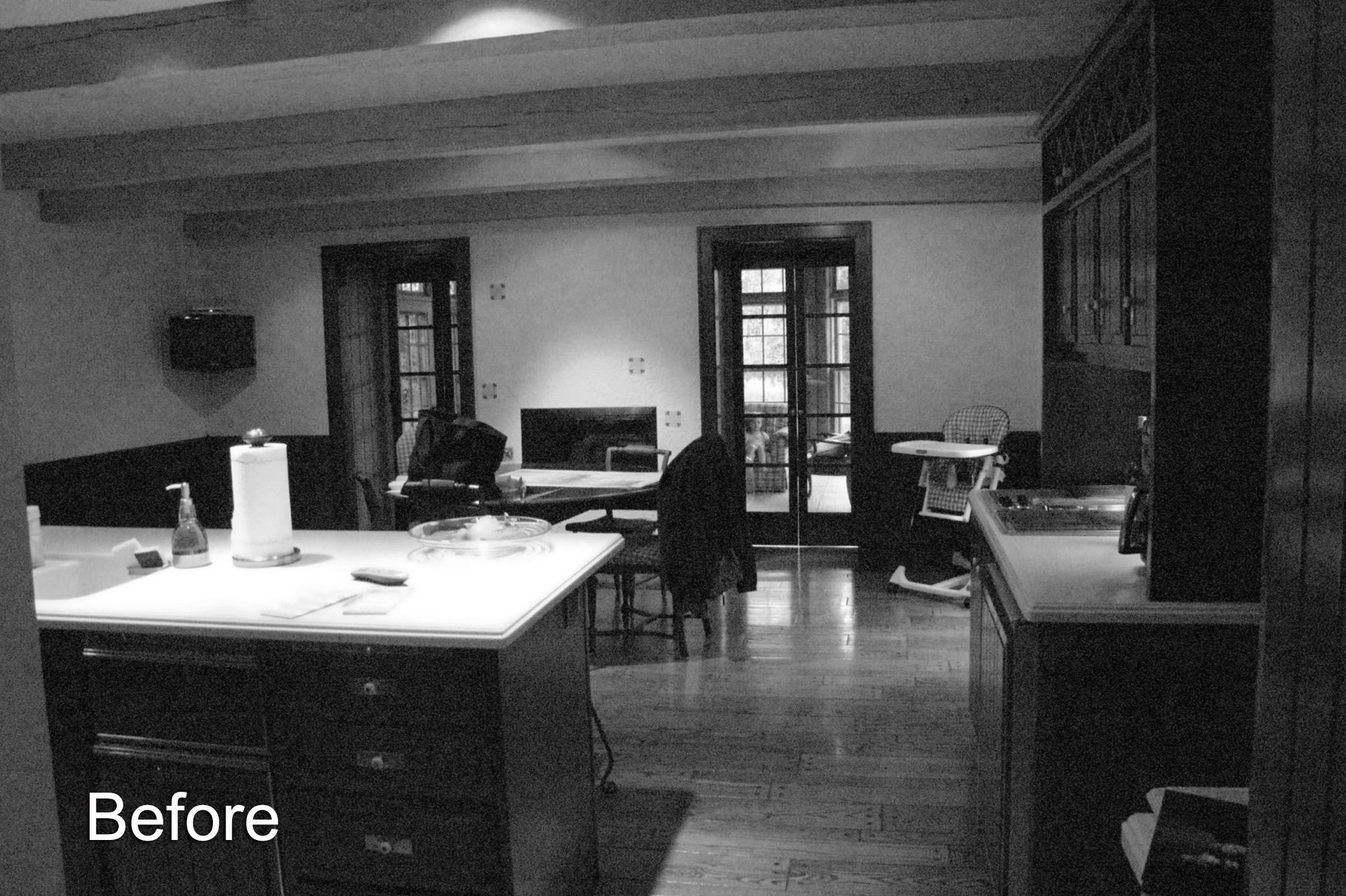 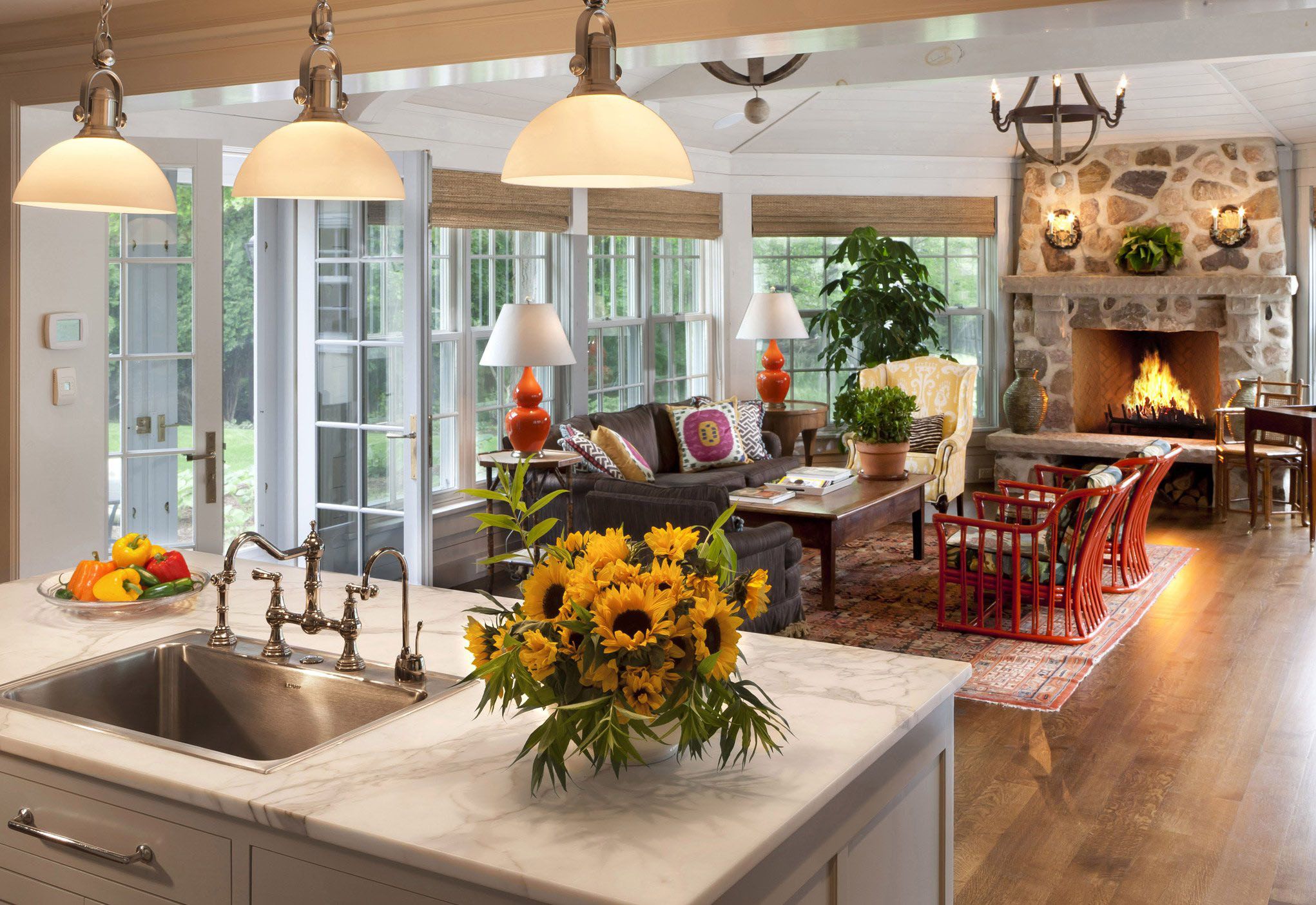 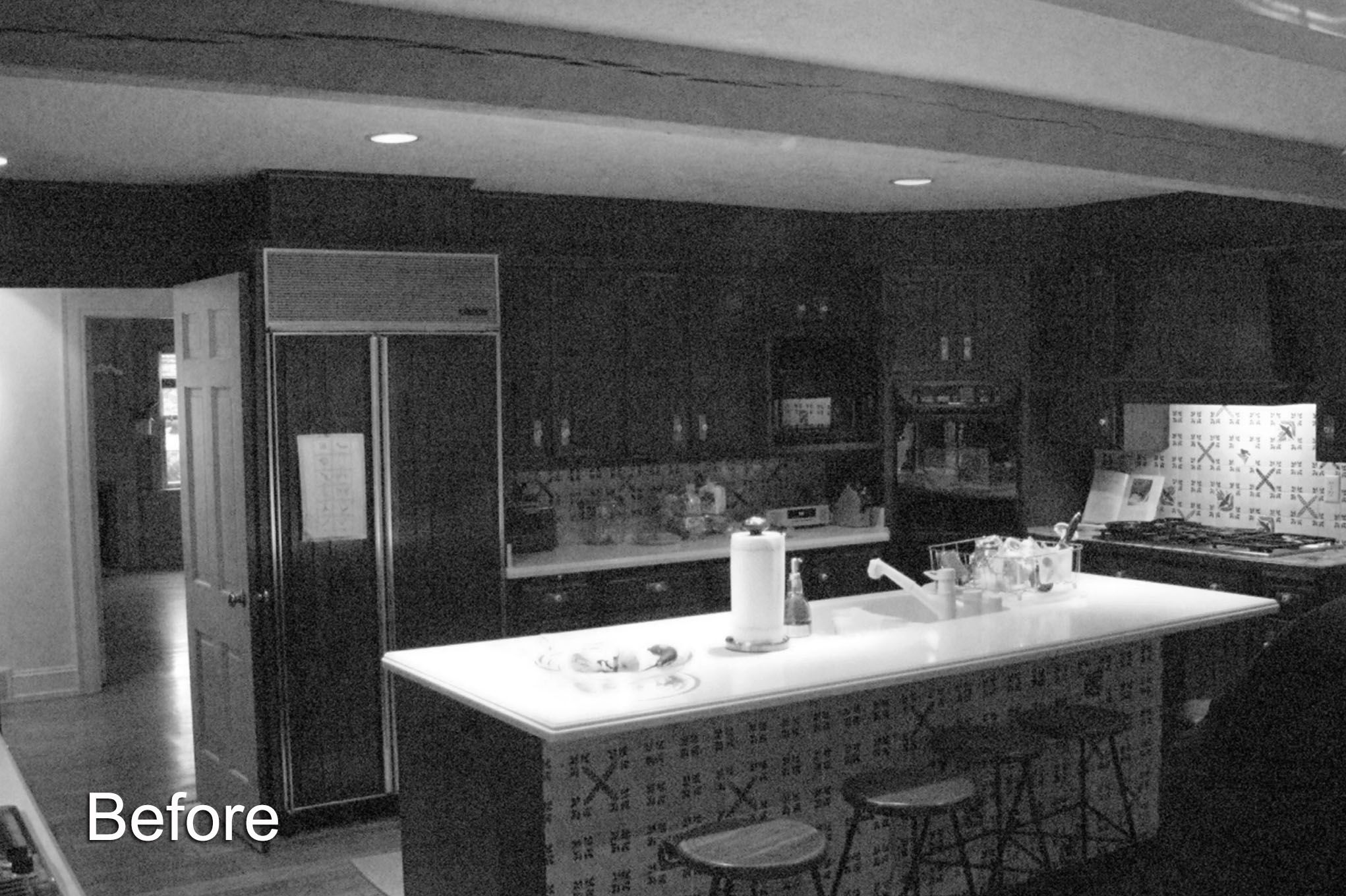 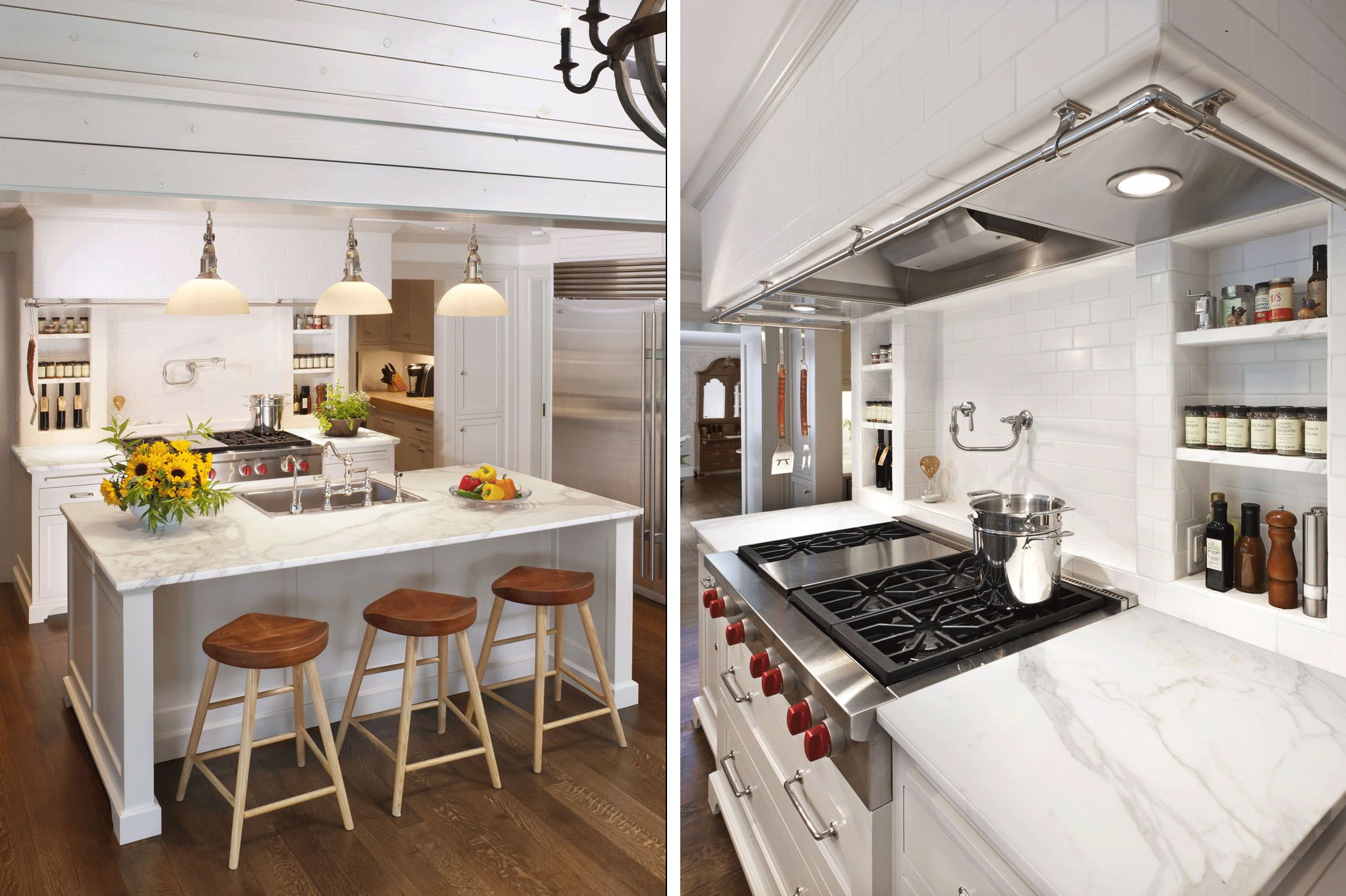 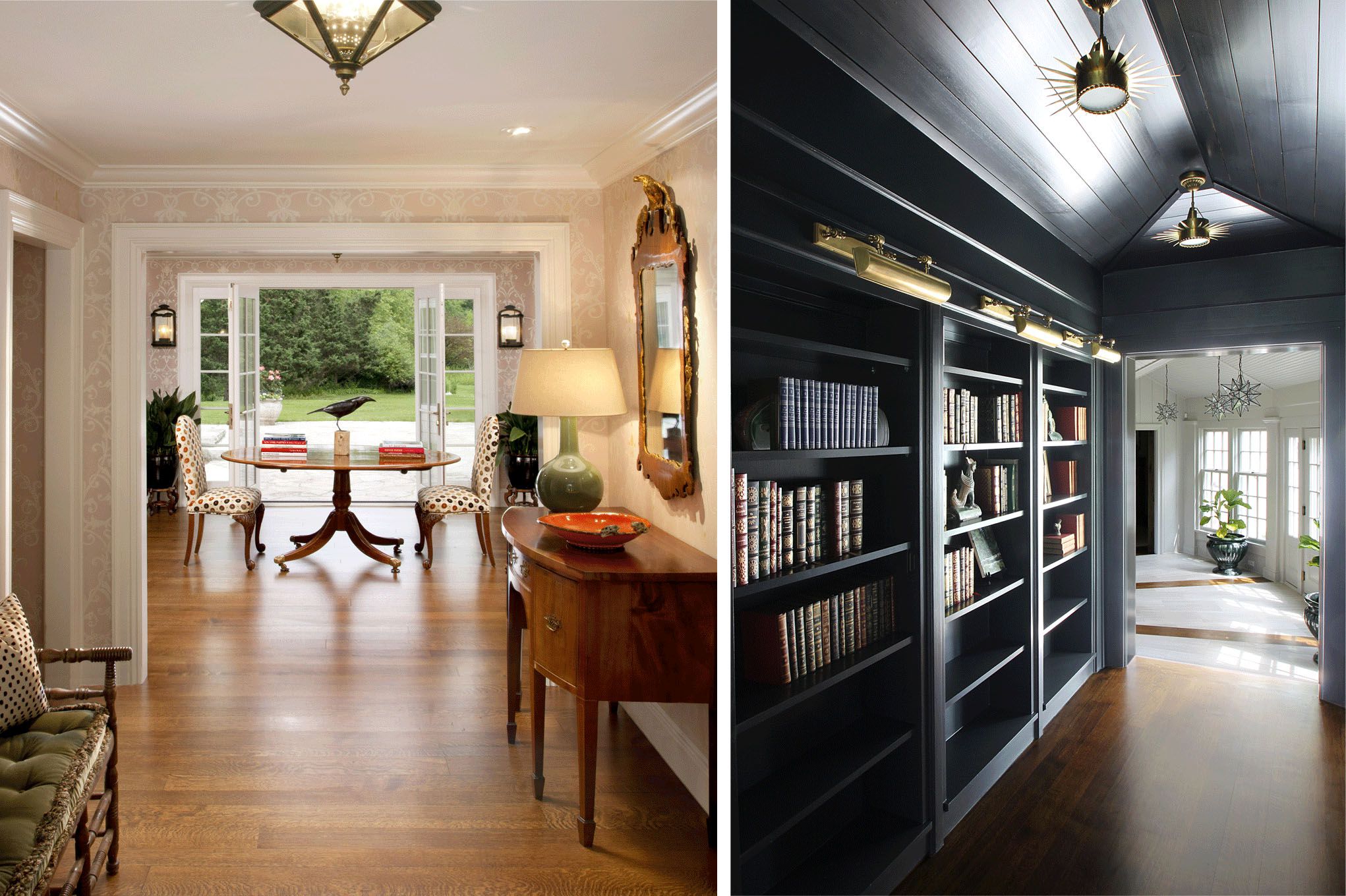 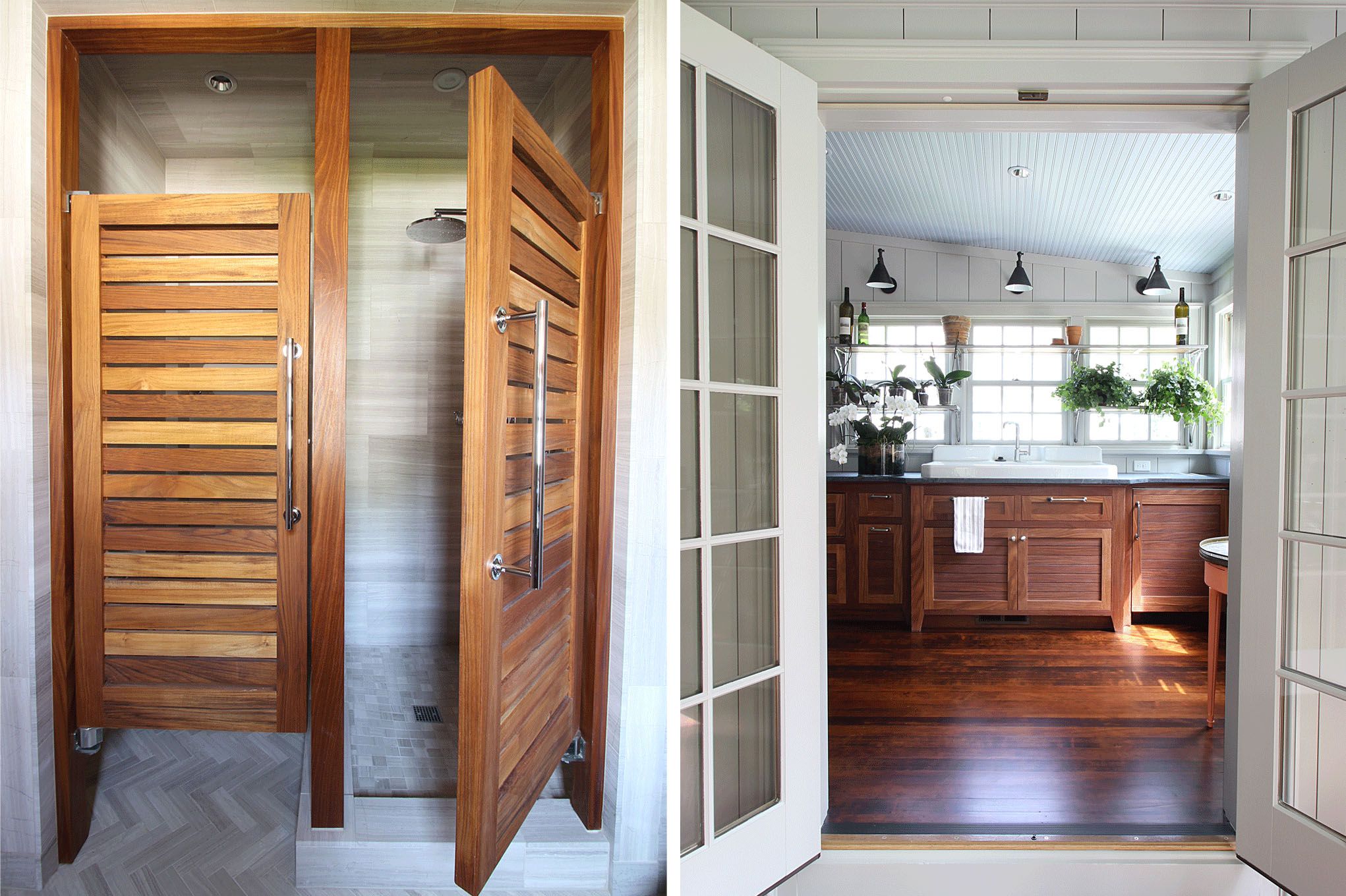 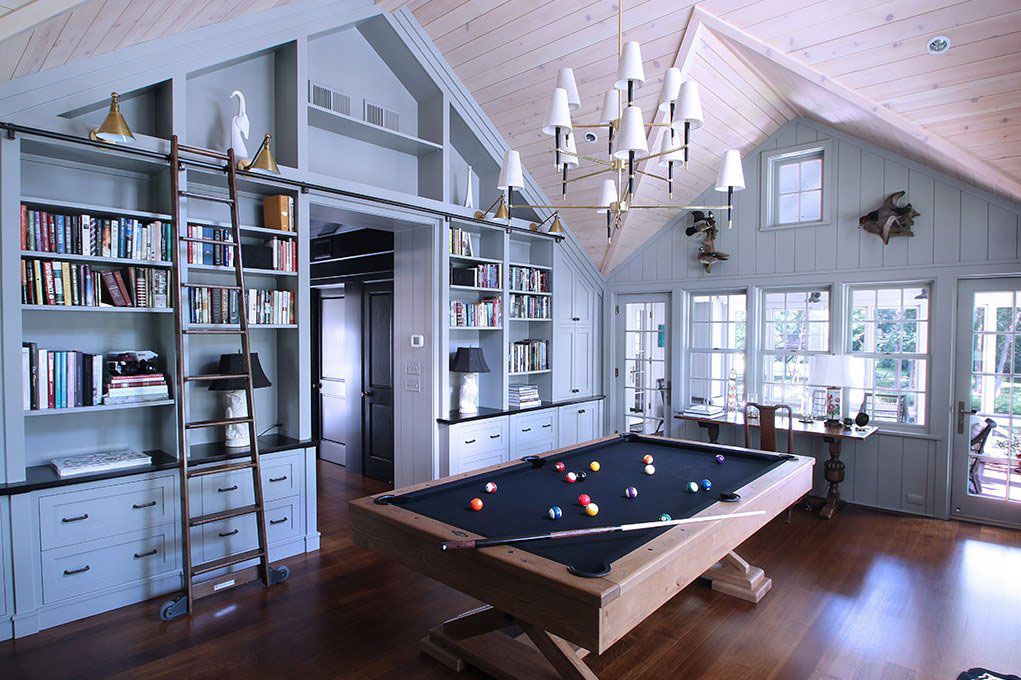 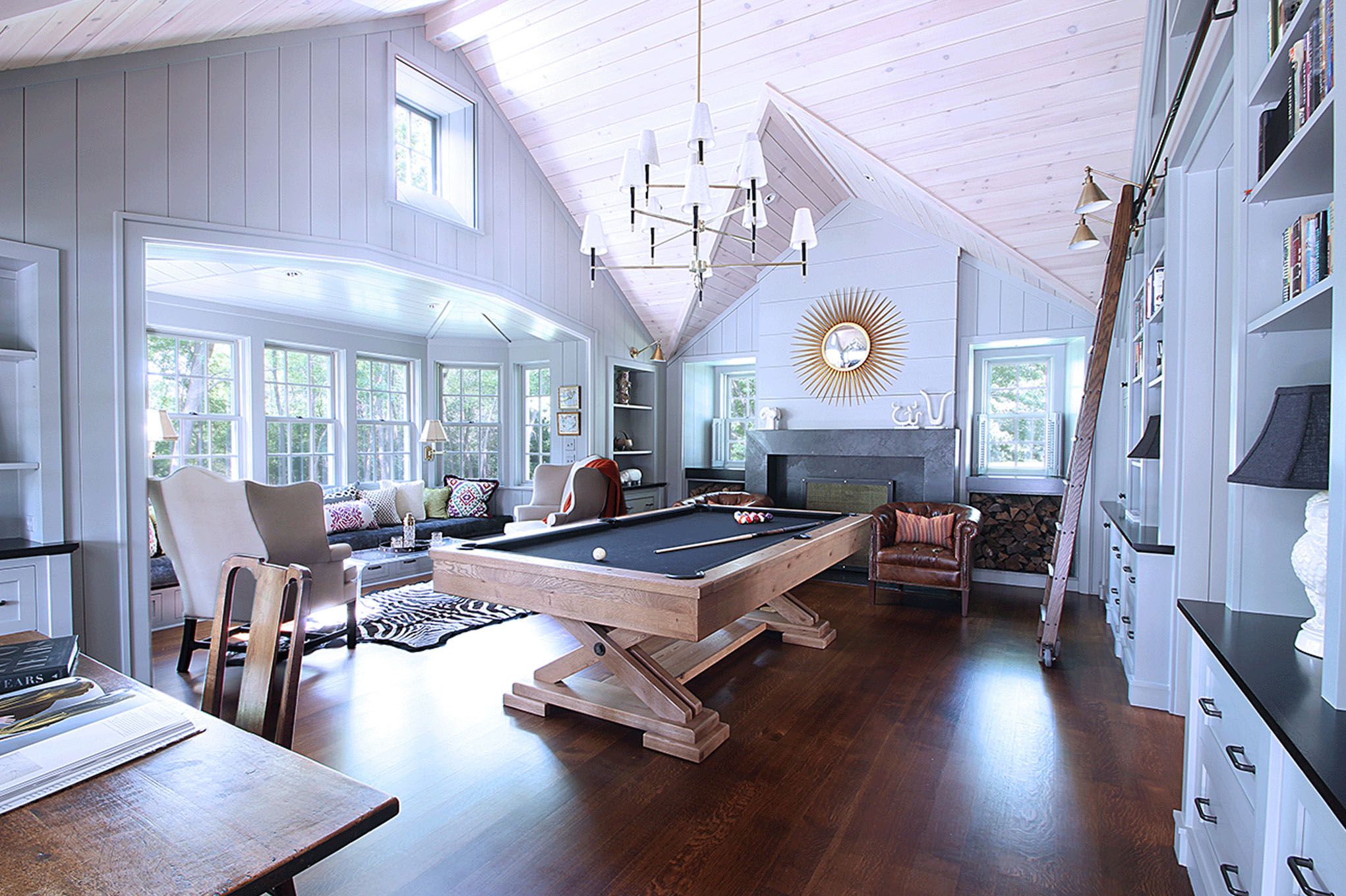 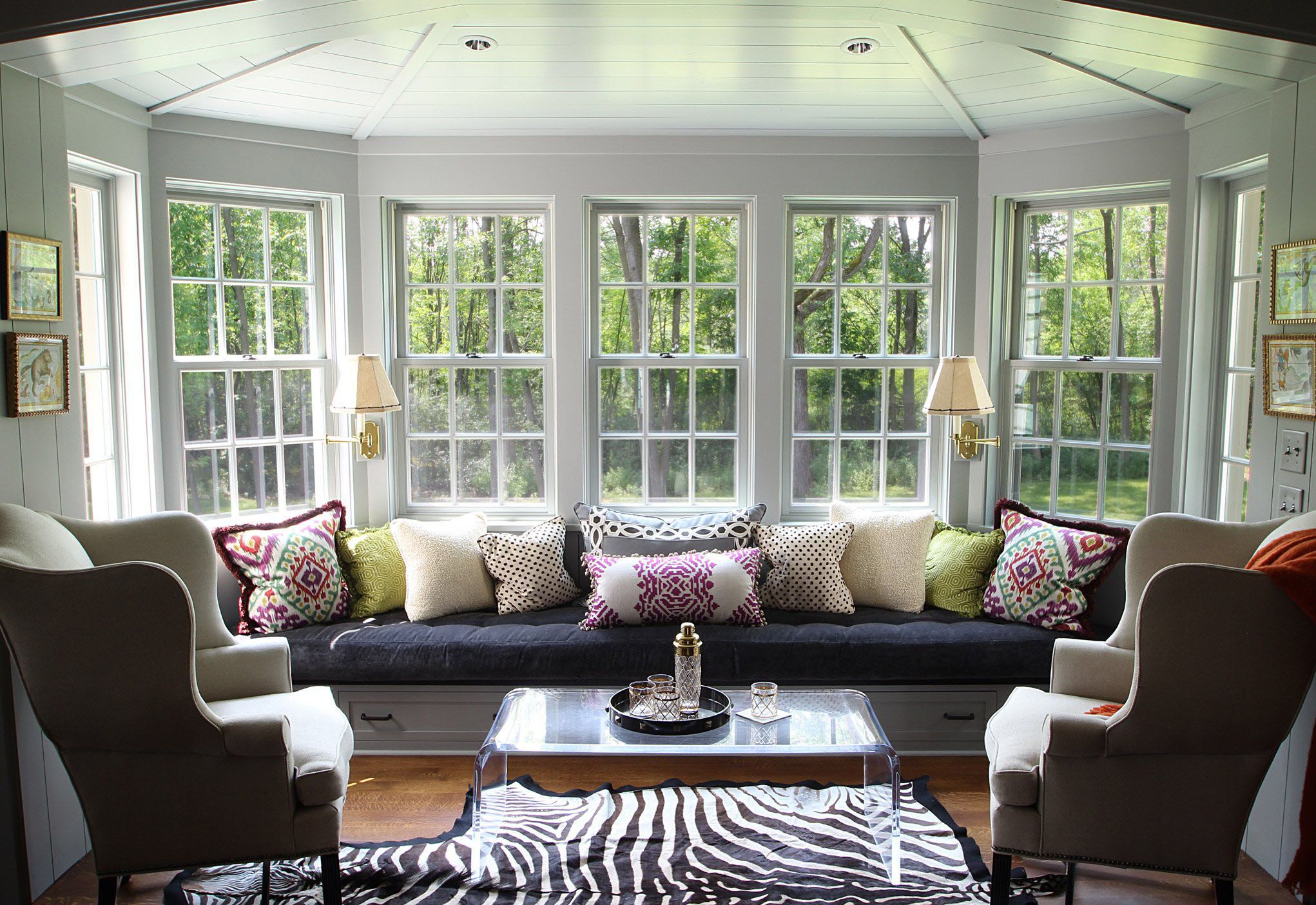 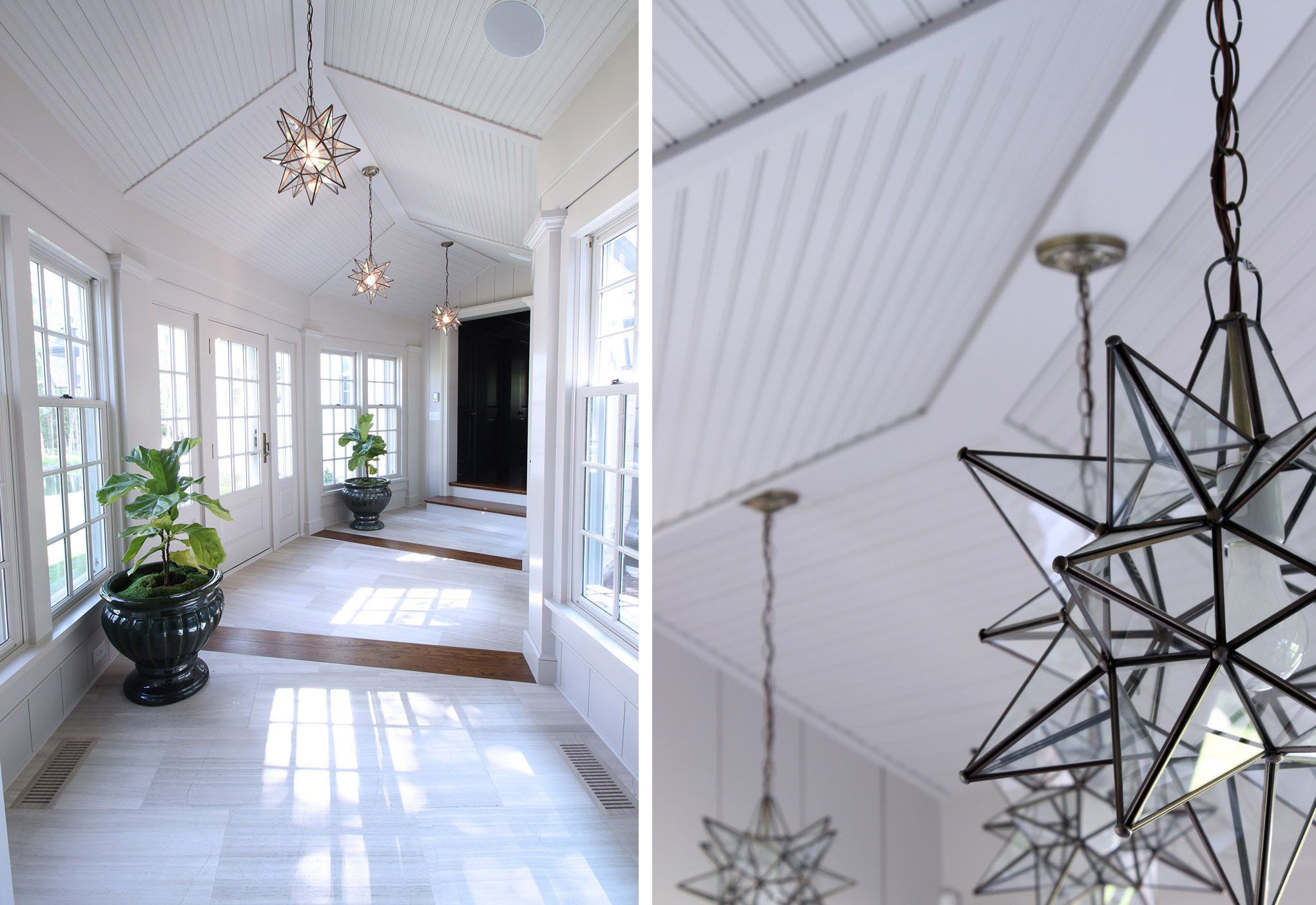 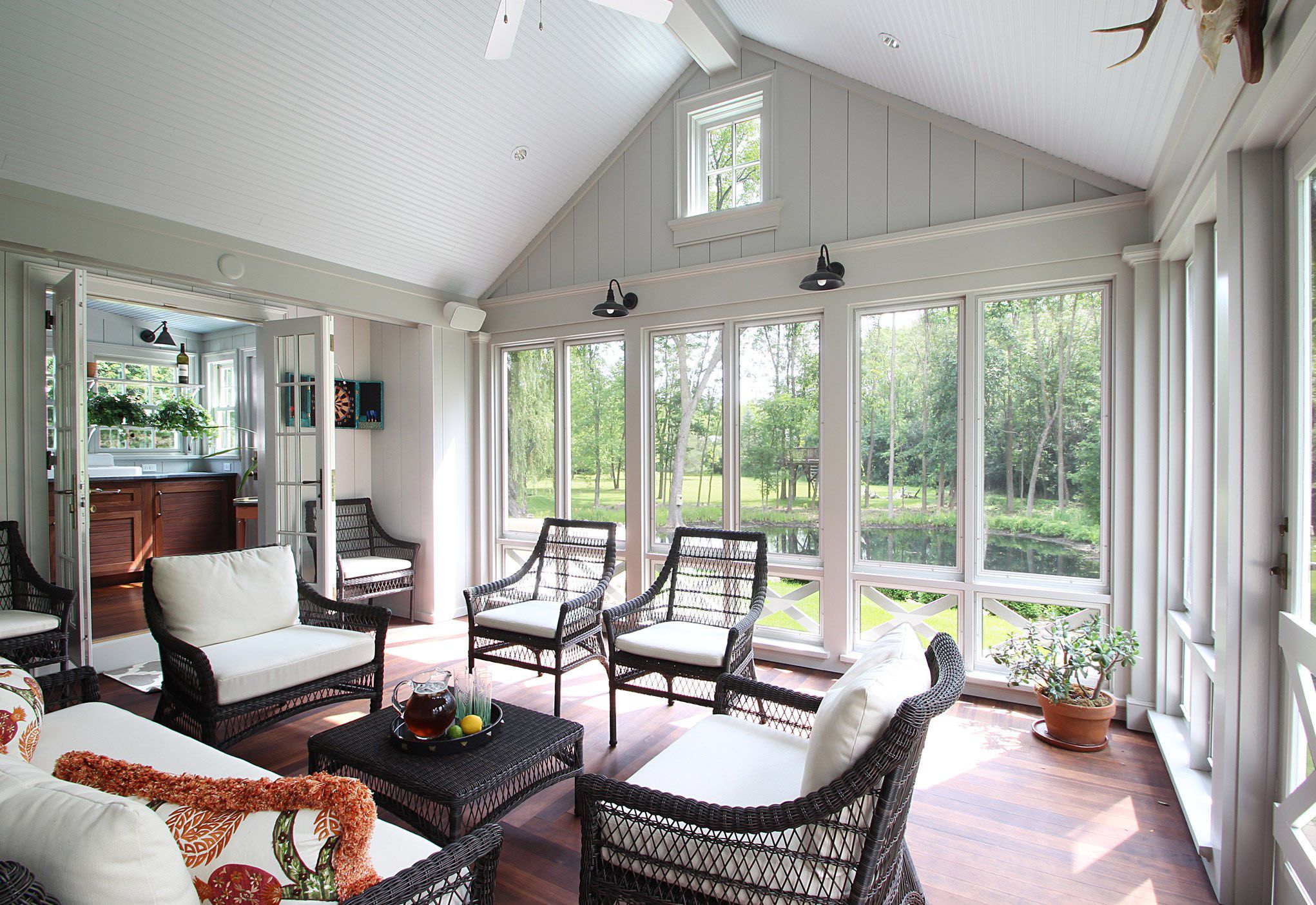 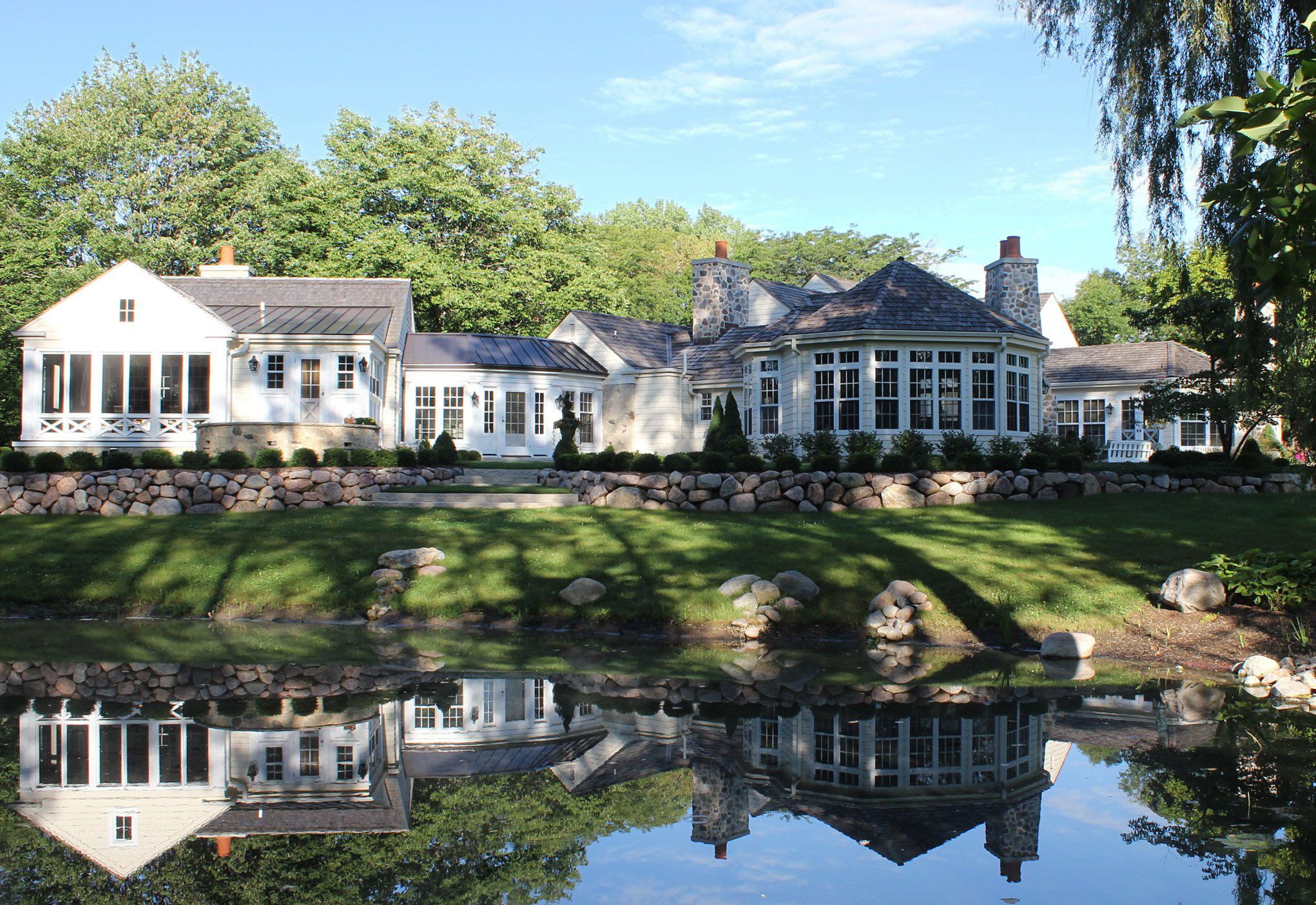